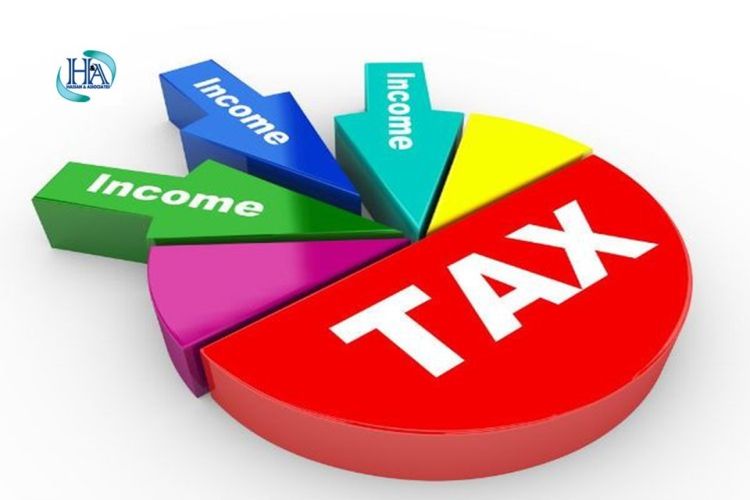 Among direct taxes, income tax is the main source of revenue. It is a progressive tax system. Income tax is imposed on the basis of ability to pay. “The more a taxpayer earns the more he should pay’’- is the basic principle of charging income tax. It aims at ensuring equity and social justice. In Bangladesh income tax is being administered under the tax legislations named as “THE INCOME TAX ORDINANCE, 1984 (XXXVI OF 1984) and INCOME TAX RULES, 1984.”

Who should submit Income Tax Return?

Consequences of Non-Submission of Return and Return of withholding tax:

Provided that a return of income filed under universal self assessment scheme, shall not be selected for audit where such return shows at least twenty per cent higher income than the income assessed or shown in the return of the immediately preceding assessment year and such return- (a) is accompanied by corroborative evidence in support of income exempted from tax; (b) does not show receipt of gift during the year; (b) does not show any income chargeable to tax at a rate reduced under section 44; or (c) does not show or result any refund.

In case of non-payment of income tax demand, the following measures can be taken against a taxpayer for realization of tax:-

« Patent Registration in Bangladesh What is Customs »