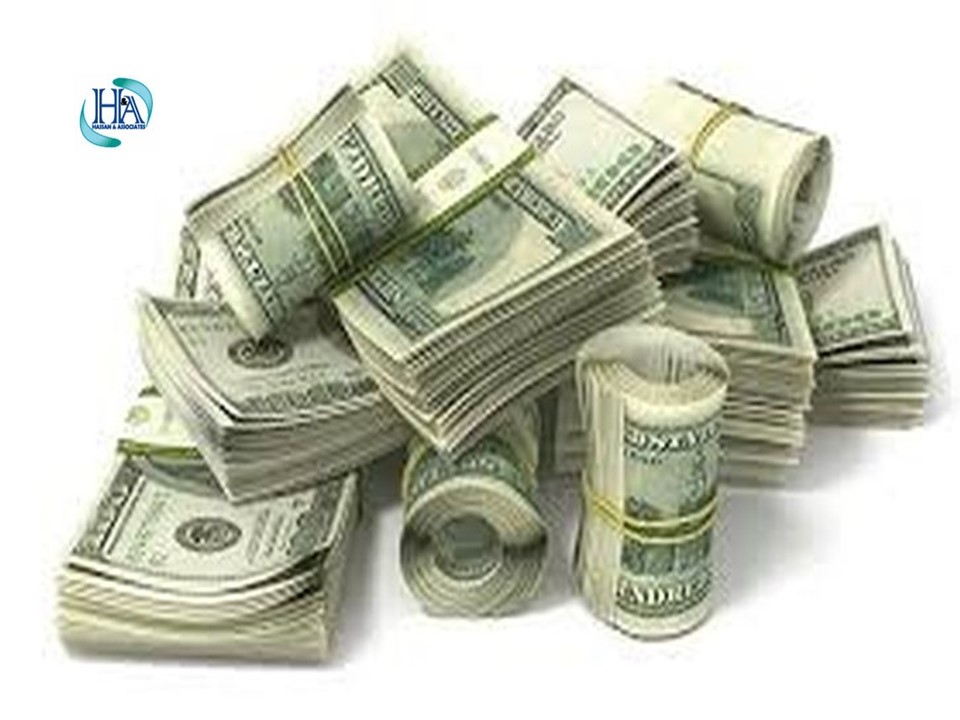 The goal of a large number of criminal acts is to generate profits for the individual or a group that carries out the acts. Money laundering is the processing of these criminal proceeds to disguise their illegal origin. Illegal activities, like drug trafficking, smuggling, sale of illegal arms, prostitution, embezzlement, bribery, cyber crimes, insider trading, etc., can produce large profits and create the need to legitimize the ill-gotten gains through money laundering.

This is done by disguising the source, changing the form, and moving the funds to a place where they are less likely to attract attention. It must be clearly understood that tax evasion is not the prime objective of money laundering. Money laundering is mainly done to disguise the origin of money obtained through illegal activities so as to make it appear as if it was obtained from a legal source.

Interestingly, in the USA someone possessing a huge amount of cash tried to explain it as having been derived from operating the laundry machines or launderettes installed in buildings. Persons operating these machines have to insert coins to make the machine work. Thus, a large number of coins accumulate in these machines. It is said that the term money laundering was accordingly coined. Convenience stores making retail sales also collect cash; these stores are often used to camouflage the source of inconvenient money.

Money laundering is a phenomenon prevalent in almost all countries of the world. In 1996, the International Monetary Fund (IMF) estimated that two to five percent of the global economy involved laundered money. Money laundering impacts a nations economy adversely as funds move rapidly across borders to escape the audit trail. Different kinds of methods and legislations have been adopted to deter, prevent and apprehend money launderers. Very severe punishments have been provided for those found to be indulging in this criminal activity.

The Money Laundering Prevention Act, 2012 also casts an obligation on banking companies, financial institutions and others to both verify and maintain a record of the identity of their clients. Measures have already been undertaken in this direction by way of adoption of the KYC norms by the concerned institutions. Under these norms, any person opening a bank account, or a demat account, subscribing to mutual funds, or taking a mobile phone connection has to establish his identity to the satisfaction of the concerned authorities. He has to furnish proof of identity with a photograph and also proof of residence. Even courier service providers ask for proof of identity before accepting or handing over a parcel. There are strict instructions from the Bangladesh Bank and other regulatory authorities to their subordinate functionaries to enforce the KYC norms strictly. The banks, financial institutions and others have to ensure that the customer is, in fact, the person who he or she claims to be. This is to prevent fraudsters using the name, address and forged signatures of others for doing fraudulent or benami transactions.

Since income tax evasion is bound to be an integral part of the act of money laundering, such cases may also be referred to the income tax authorities for investigation from the tax evasion angle.

Money laundering is a grave issue as it is the byproduct of illegal activities and financial frauds, and further abets continuance of such activities and frauds. It needs to be checked and dealt with severely.

« Study on Working Hours, Leave and Holidays Benefit in Bangladesh Political and Legal System of Bangladesh »