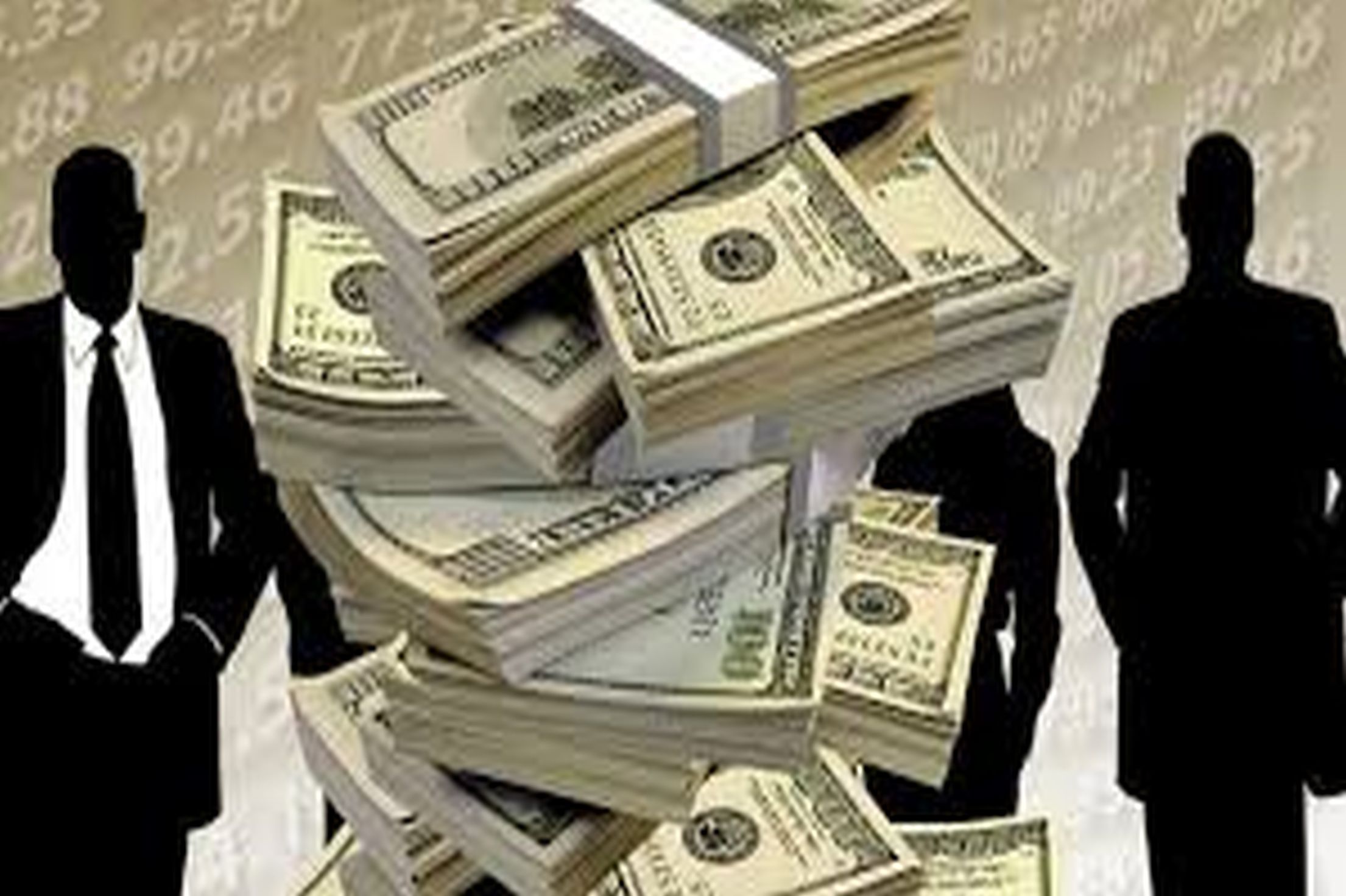 All payments made out of unaccounted funds, which have not borne the due tax liability, are black money transactions. Payments for services of plumbers, electricians, mechanics, housemaids, etc. are also made in cash. School and clollege fees for children are invariably paid in cash. Large payments to hotels, restaurants and travel agents may also be made in cash. Payments made in cashcould be out accounted or unaccounted funnds. We often hear a remark in the context of immovable property transactions, i.e. when we want to buy or sell a property, it ususally goes thus - How much by cheque or in Number 1 and how much by cash or in Number 2 ?

Invariably, when the transaction for sale of property is between two private parties i.e. in the secondary market, the sale consideration may partly be paid be cheque and partly by cash. This is the accepted norm and it is extremely difficult to carry out a transaction without being a party to this practice. The amount which is paid in cash, or the so called Number 2 componenet or the -on money-, remains unaccounted both for stamp duty purposes as well as income tax purposes. For the buyer, the source of the amount paid in cash can not be questioned by anybody as it does not on record. Since the sale deed is executed only on the amount paid by cheque, the stamp duty paid is less than what would be payable on the actual consideration. The seller also shows only the recorded price for capital gain purposes and thus evades income tax. In this manner, huge amounts of unaccounted cash or Number 2 money or black money hands in real estate transactions and get invested in property.